This is a blog about the complete overhaul and renovation of the JR4 steam locomotive (Tubize 2365/1947) and it boiler at Jokioinen Museum Railway.

On the second half of the 1940's the Jokioinen Railway ordered two new steam locomotives from Belgium to replace the Henschel steam locomotive it lost as a war payment to Soviet Union.

As what comes to the JR4 renovation the cabin was repared by installing new ceiling and painting parts of the cabin. Also piping for the steam boiler was installed and the new boiler sheets were ordered and recieved. The seeting is now waiting for installation and insulation of the boiler.

Work done in summer and autumn

During the past summer and autumn the work on Tubize has continued when there has been time for it. Different kind of piping and valves have been installed and boiler prepared for the installation of a sheet metal boiler jacket. TThat installation is scheduled for year 2016.

The 1947 Belgium built ex Jokioinen Railway steam locomotive number 4 passed the hydro test yesterday, representing a a significant milestone in its renovation. Locomotive boiler hydraulic pressure test carried out by an administrative authority, tests the durability of the boiler.

Super heater elements and other things 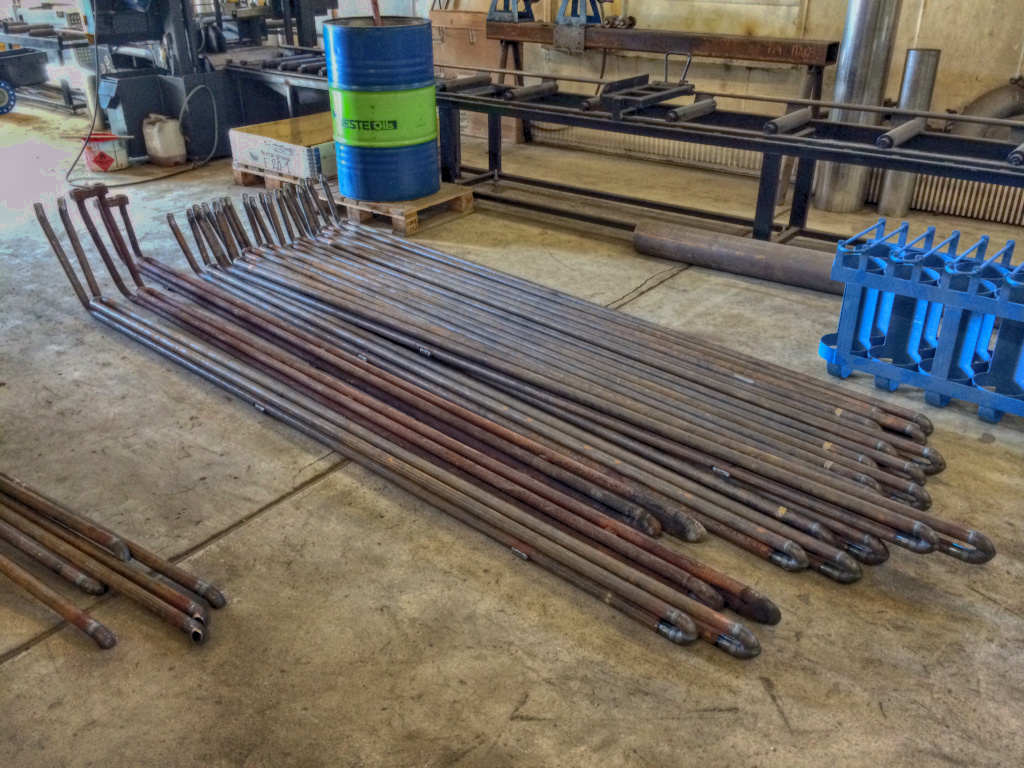 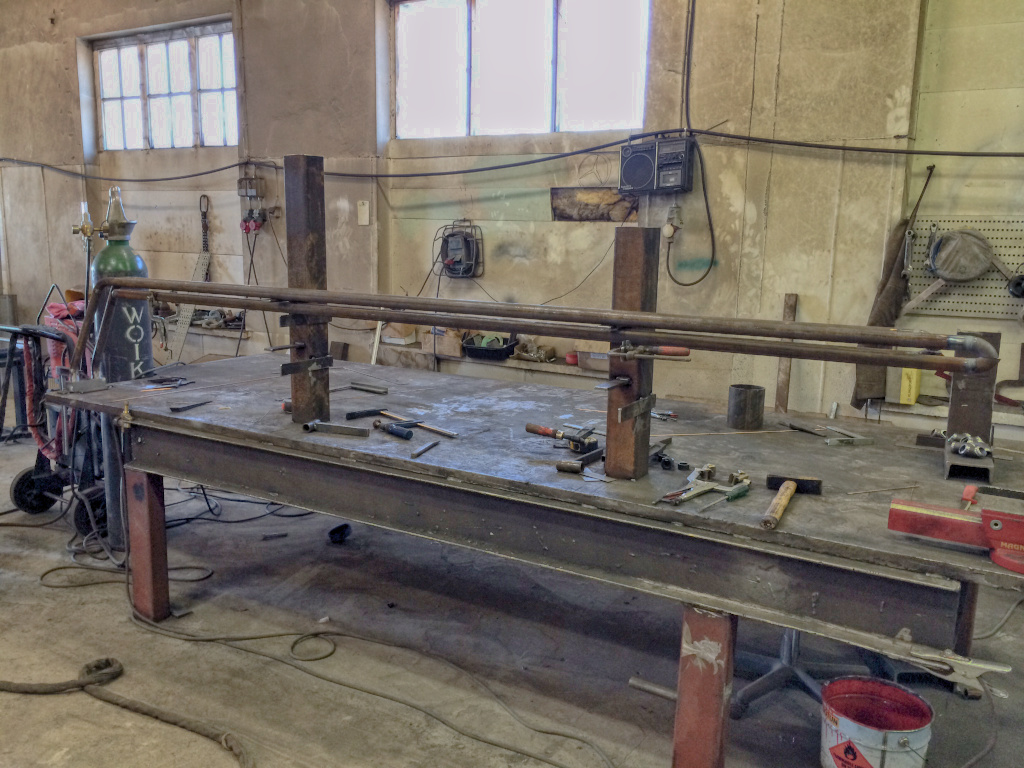 At the moment work is at the following phase: The steam pipes are installed but no yet isolated. Ashbox and its opening mechanism are completed but not yet painted. The brake levers are installed and the drain pipe of the smokebox is ready.

Next phase is installing the oil pipes of the truck pivots and installation of the side rods. After that the locomotive can be lowered back to its wheels and rails!